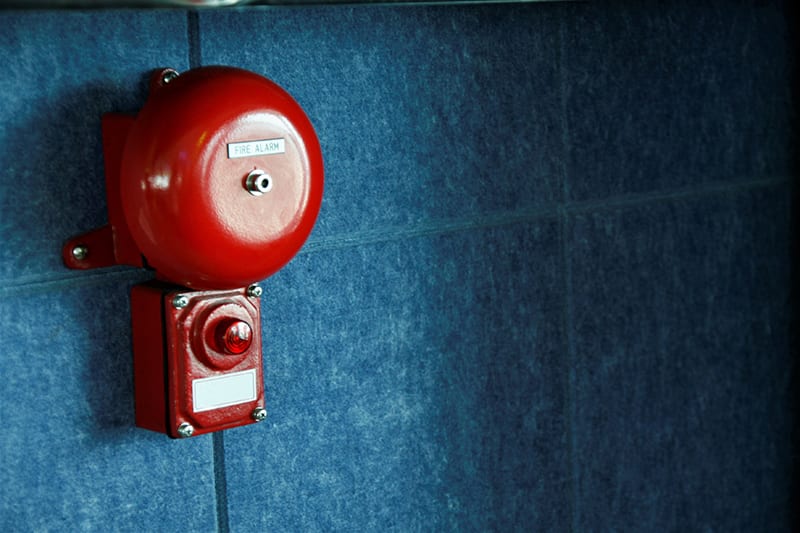 “Alarmist” or “Matter of Fact?”

So…I’m all excited about another day of Wealth Management…and a buddy walks in!  This time it happens to be my buddy Michael Zhuang.  Michael is a Financial Advisor who lives with his wife and children in Bethesda, Maryland.  Michael is a mainland China native who came to America and earned his Master’s in Mathematics from Carnegie Mellon University…yep…he’s a very smart and well educated young man!  As do my colleagues and I, Michael shares an enthusiasm for helping people with an evidence-based approach to purposefully investing in stocks and bonds with the clients uniquely personal goals as the guiding light.

Michael had been experimenting with communicating the importance of having a solid plan and maintaining discipline.  Toward this end he described the same set of market conditions in an ‘Alarmist’ tone that might impact investor discipline and then in a ‘Matter Of Fact’ tone that might invoke less of an emotional call to action.

So – here’s the Alarmist Version:

Michael composed the above using typical financial press lingo.  This type of language, according to Michael, has the tendency to cause amygdala hijack.  (Like I said, he’s a very smart and well educated young man.)  The amygdala is a part of our brain that processes threats.  When we perceive a threat, the amygdala takes over the whole brain.  MRI scans show that blood supplies are literally commandeered from other parts of the brain to the amygdala.  The amygdala is not sophisticated, it only knows three responses:  fight, flight or freeze.

Amygdala hijack was extremely crucial to our species’ survival.  When our hunter/gatherer forebears were accosted by a fierce lion, amygdala hijack caused them to stop marveling at the lion’s mane and instead, primed their bodies for survival:  either fight the lion, flee from the lion or freeze so the lion wouldn’t notice them.

Neurological research has shown that our reaction to the stock market falling is very similar to our ancestor’s reaction to the approaching lion.  This is unfortunate, since falling stocks won’t eat us alive, but not thinking clearly could lead us to make bad financial decisions.

So, now that we’ve explored the Alarmist Version, how about the Matter Of Fact version:

How do you now feel about current market conditions?  Do you see the current scenario more as an opportunity than a threat?  And indeed, it may be an opportunity.  The odds of markets experiencing an inter-year decline of more than 10% in any given year are almost 100%.  Simultaneously, the odds of the markets ending the year at a level lower than the beginning of the year are only about 30%.  We’ve gotta love the opportunity corrections can provide!

Just like a retail store has sales periodically, so does the stock market.  Why not use this opportunity, if your plan permits, to rebalance your stock/bond allocation and load up on shares of stock at what may be an inter-period discount?

Linked is a chart titled ‘Markets Have Rewarded Discipline’.  This chart shows the growth of a dollar invested in the MSCI World Index (net of dividends) from 1970-2016.  Just imagine all the Alarmist headlines that have been printed surrounding the twenty-three ‘the sky is falling tragedies’ that occurred and, according to some, were destined to upset our wealth accumulation applecart’s.

A disciplined investor looks beyond the concerns of today and the alarmist headlines to the long-term growth potential of the capital markets.

In the words of Winston Churchill, “You will never reach your destination if you stop and throw stones at every dog that barks” …and there are a lot of barking dogs watching the stock market!

On behalf of our firm and with my sincere wishes that you perceive the humor embedded in every Alarmist headline that will be thrown at you, I remain