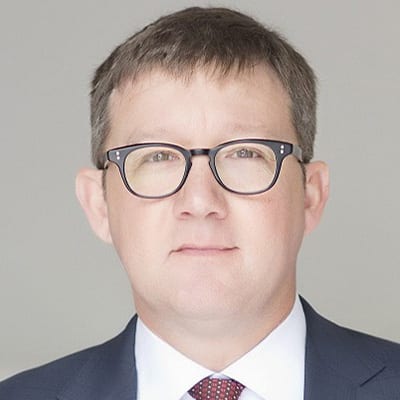 Scott Vaughn is a member of Warburton Capital Management’s Board of Directors. He is the president and chief executive officer of GlobalHealth Holdings, LLC, a $250 million health care company. The GlobalHealth enterprise of companies includes two health maintenance organizations, primary care and specialty physician practices, and an ambulatory surgery center. GlobalHealth provides affordable health care coverage to over 45,000 Oklahomans.

Before joining GlobalHealth in December 2010, Scott was a partner with a top 10 national CPA and consulting firm for 17 years. During his tenure with the firm, he served as the National Industry Partner providing oversight to the firm’s national health care audit, tax and consulting practice. During early 2010, he chaired a task force that researched the monumental health care reform legislation that was signed into law earlier in the year, analyzing the impact of reform on the firm’s health care clients throughout the U.S.

Scott has been actively involved in community and civic organizations, most recently co-chairing the Tulsa Area United Way’s Alexis de Tocqueville committee with his wife Kayla. He has also served as the president of the Child Abuse Network, a member of the advisory board for the Salvation Army – Tulsa, and as a member of the advisory board for the Oklahoma State University School of Accounting. In 2008, the Speaker of the Oklahoma House of Representatives appointed Scott to serve on the board of investors for the Oklahoma Tobacco Settlement Endowment Trust.

Scott received his bachelor’s degree in accounting from Oklahoma State University in 1993. Scott and his wife Kayla have a four-year-old son, Benjamin.